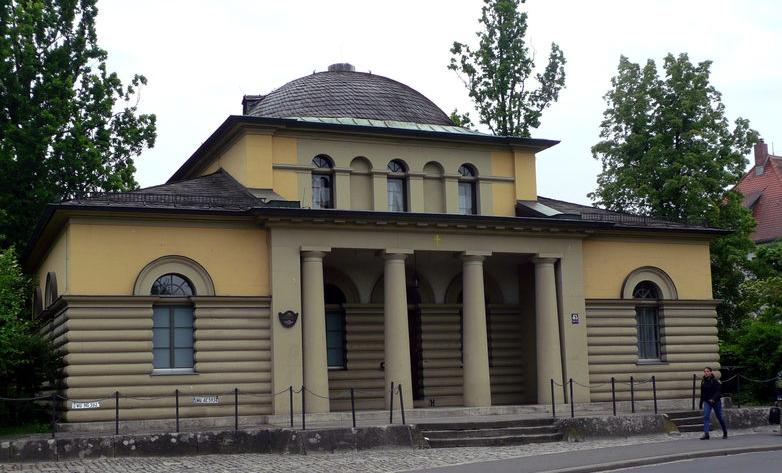 n the predominantly baroque town of Würzburg the works of Peter Speeth (1772-1831) have not yet attracted too much attention. The architect Speeth, born in Mannheim, had been engaged by the Grand Duke of Tuscany to work in Würzburg’s building authorities since 1807 and was commissioned to design important state buildings here thereafter. His works belong to the so-called architecture of revolution, a French variation of very plain and monumental classicism. The special tour focuses on two of Speeth’s main works in Würzburg, the former guard-house at the Zeller Tor and the former jail building next to the church St. Burkard. What are the differences between Speeth’s architecture and other examples of classicism, such as the Spitäle? What exactly does the term ‘architecture parlante’ imply? – A walk to true highlights of Würzburg’s long architectural history.