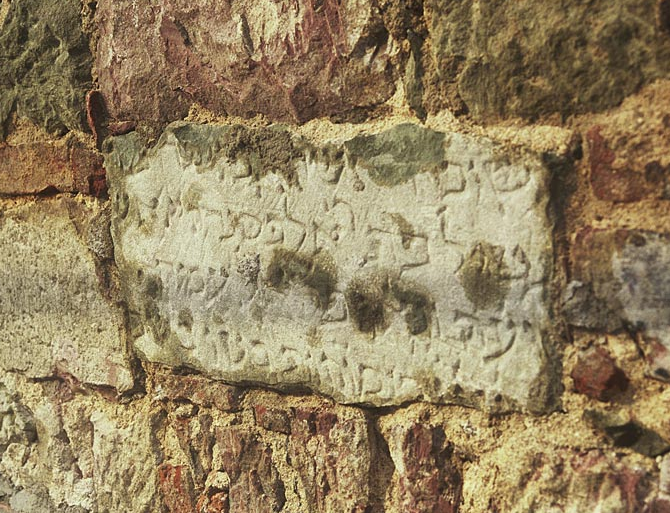 This special tour follows the traces of Jewish life in the medieval city of Würzburg. The Jewish community established here around 1100. The 13th century is generally referred to as a Golden Age, yet soon after the bloody pogroms of 1298 and 1349 put a cruel end to Jewish life in Würzburg. The tour presents places in Würzburg that are closely connected to Jewish life. It starts at the Juliusspital, where until 1576 the major Jewish cemetry was located. In the nearby quarter Pleich the focus is on the sensational find of 1987, when during demolition works in a former abbey a huge amount of Jewish tombstones was discovered. Finally we will head towards Market Square, the former centre of Jewish life. Graphical representations and historic photos visualize what has disappeared more or less entirely from today’s city.

This special tour is also available age-based for schools and other children groups.